There is no list, but a few books are out there that offer many, but not all, of the implements made for the Ford Tractors. Forget serial numbers. When an implement was manufactured, the ID Tag was riveted to it with the Model No. and a Serial Number stamped on it. Serial numbers were simply stamped in sequence as each model came off the line. For example, a plow, part/model number 10-8 would begin with a s/n and continue in order for that model. When another model, like a 10-1 plow came along, they had their own s/ns. Unless you have an 2, 3, or 4 digit s/n for restoring dont worry about s/ns. If any records were kept on production numbers, they are long since gone anyway.
Ferguson-Sherman was the distribution company for the new 9N tractor beginning in 1939 and all other implements. Only the plow was made by Ford at the Rouge early on, but was outsourced within 2 years after. All other implements were made by companies that had been in business for years before, only now in partnership with FoMoCo, they revamped them for the new 3-PT lift system as well as some minor changes. This allowed FORD to use their own part and model numbers. Ferguson was fired by Henry Ford II after taking over the company upon his grandfather's death in 1946. As of January, 1947, the new tractor and implement distribution company was DEARBORN MOTORS CORP; and in July, 1947 released the new tractor model the 8N. The number 8 was designated as the year 1948 new model. The new Dearborn Implements were also released now sporting a DEARBORN ID TAG and new model numbers. FORD/DEARBORN MOTORS were constantly designing and experimenting with new 3-PT implements, some which never reached production or had very limited distribution. These books have a lot of info. The Dearborn Manuals can be found in our MANUALS forum for free download we have many of them. Years ago somebody put a manual together with many of the Dearborn A/O Manuals all in one book. Supposedly it was licensed by FORD but I havent seen one of them in several years. The cover says, used with Ford tractors from 1939 so technically I guess it isnt a false statement, but know that Dearborn Equipment didnt come out til 1947. Hope this helps answer your questions. 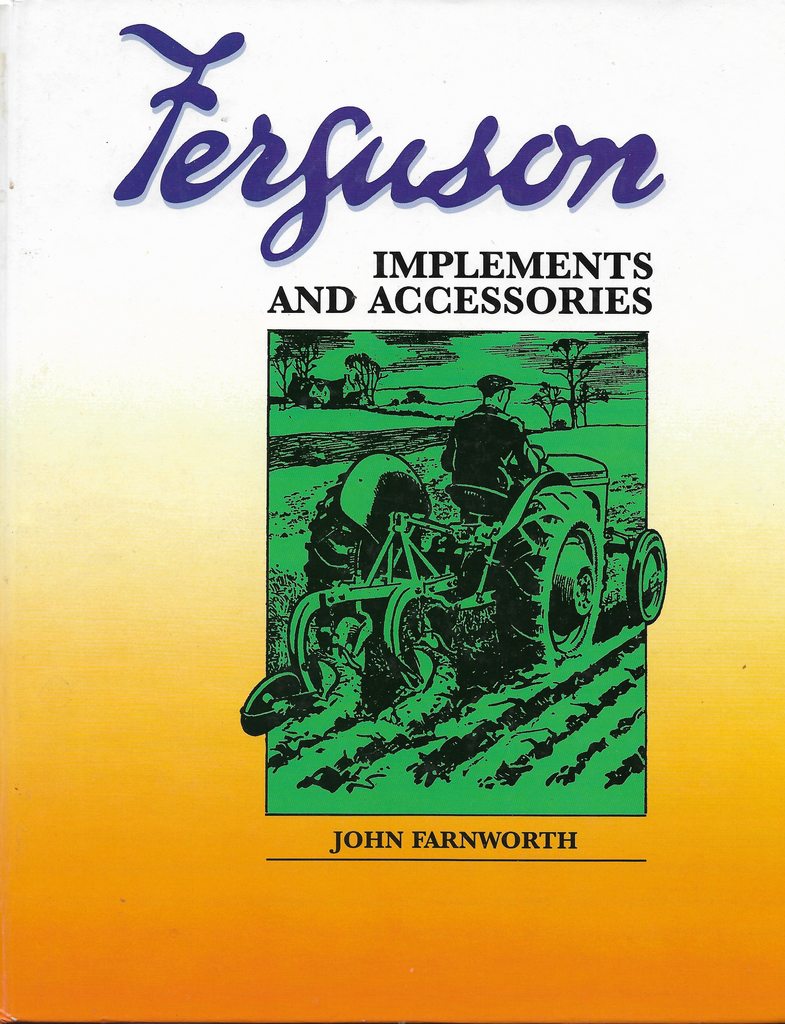 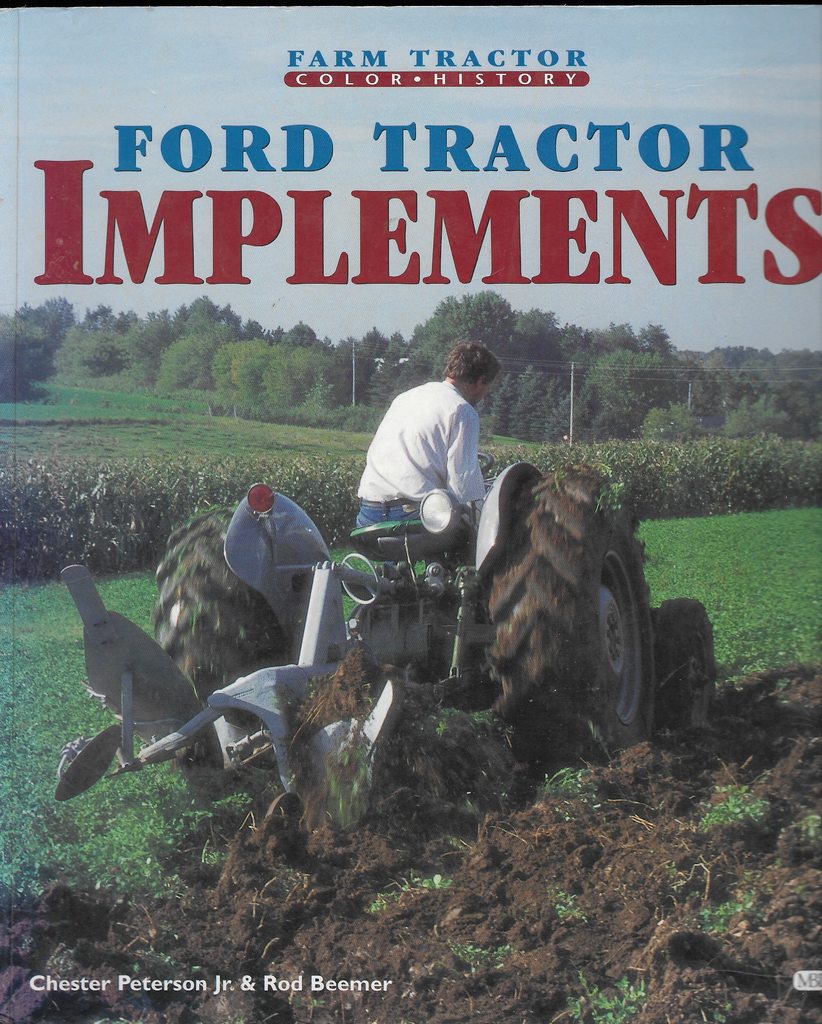 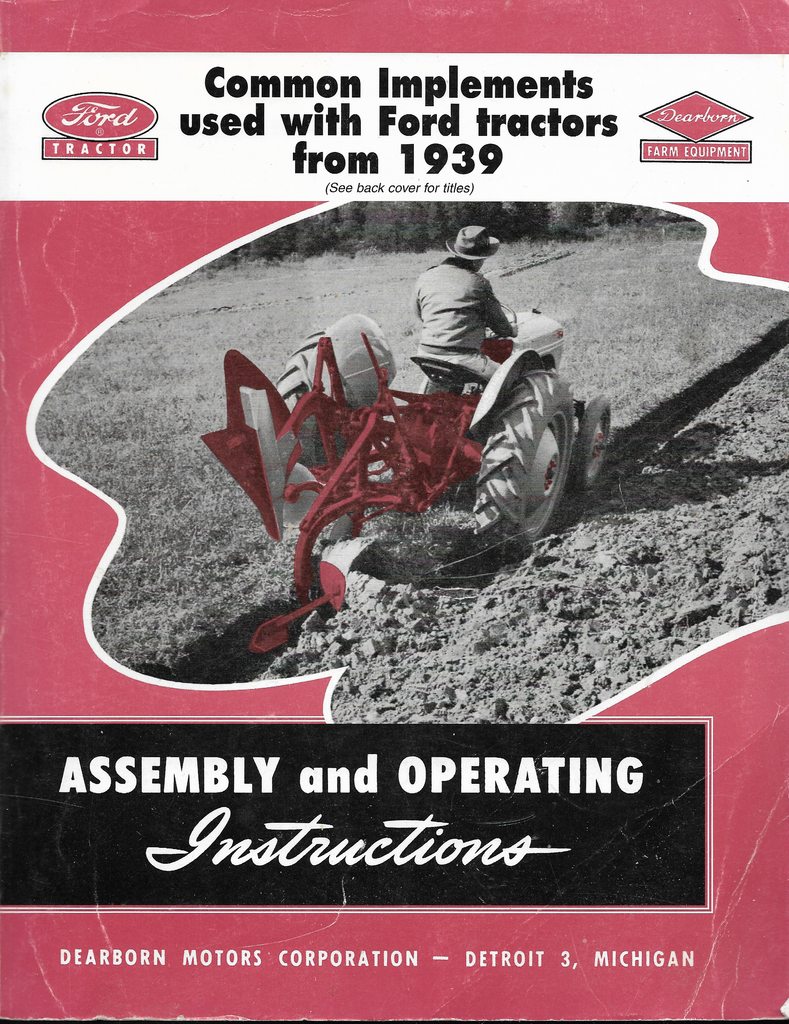